Doubled and overlapped edge lettering value can be several hundred dollars in certain grades and dates like the 2013 Sacagawea, and Presidential Dollars can be worth $20 and up to a few hundred depending on the date and grade. 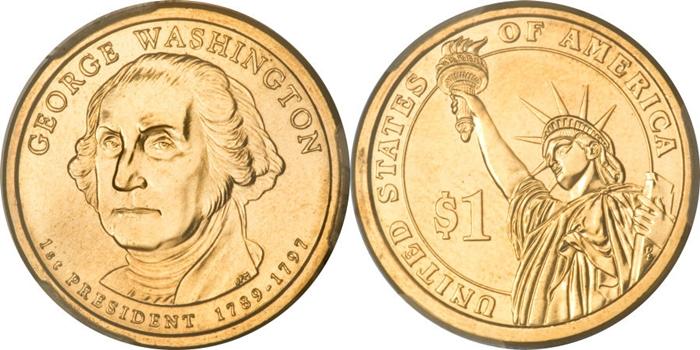