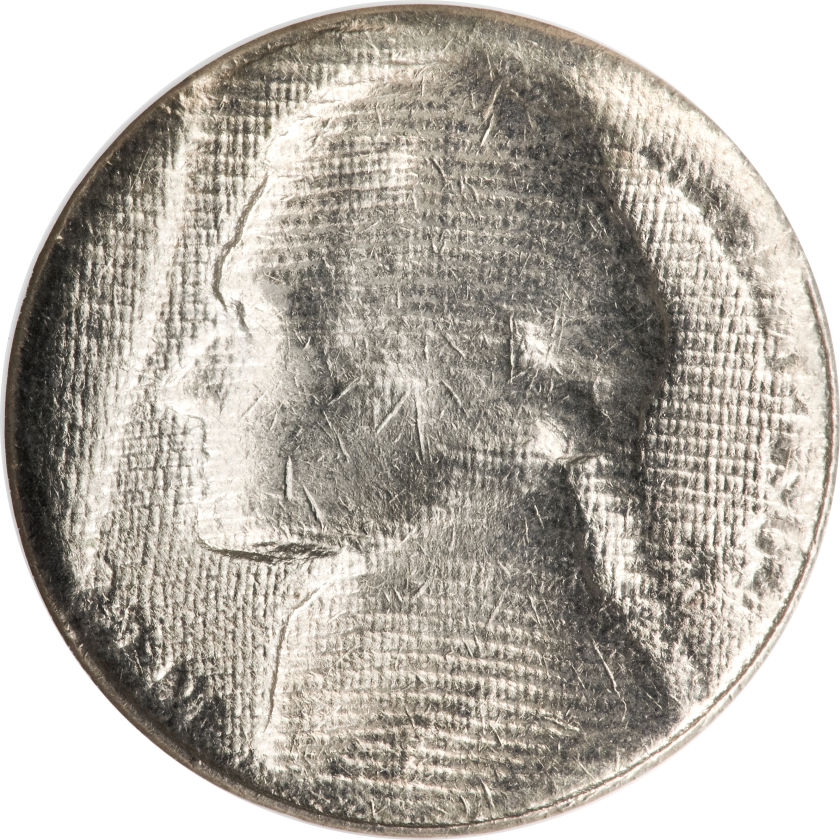 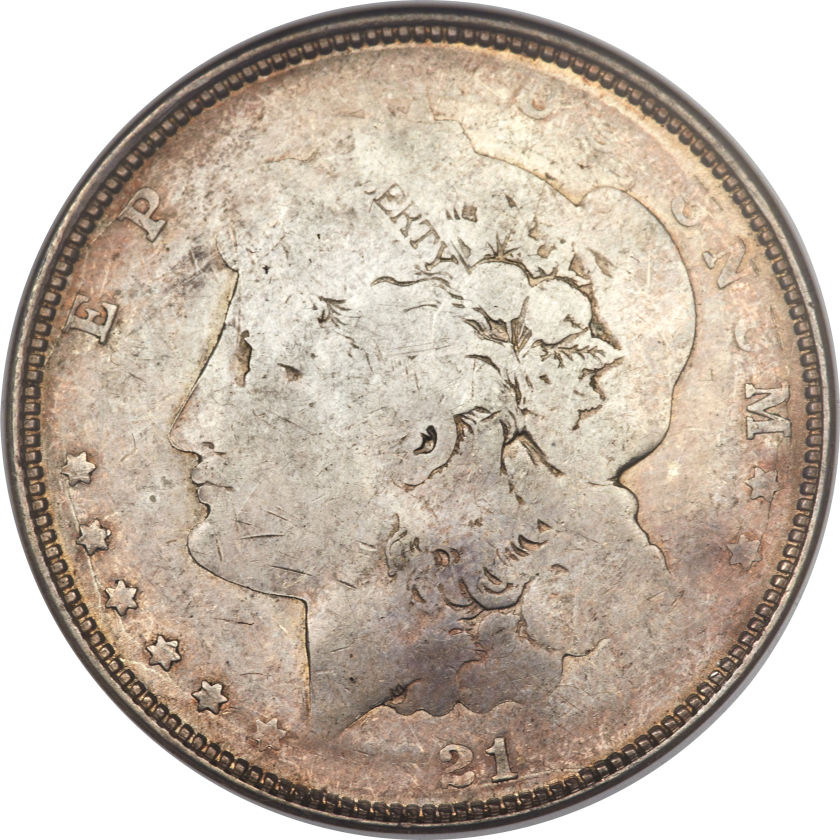 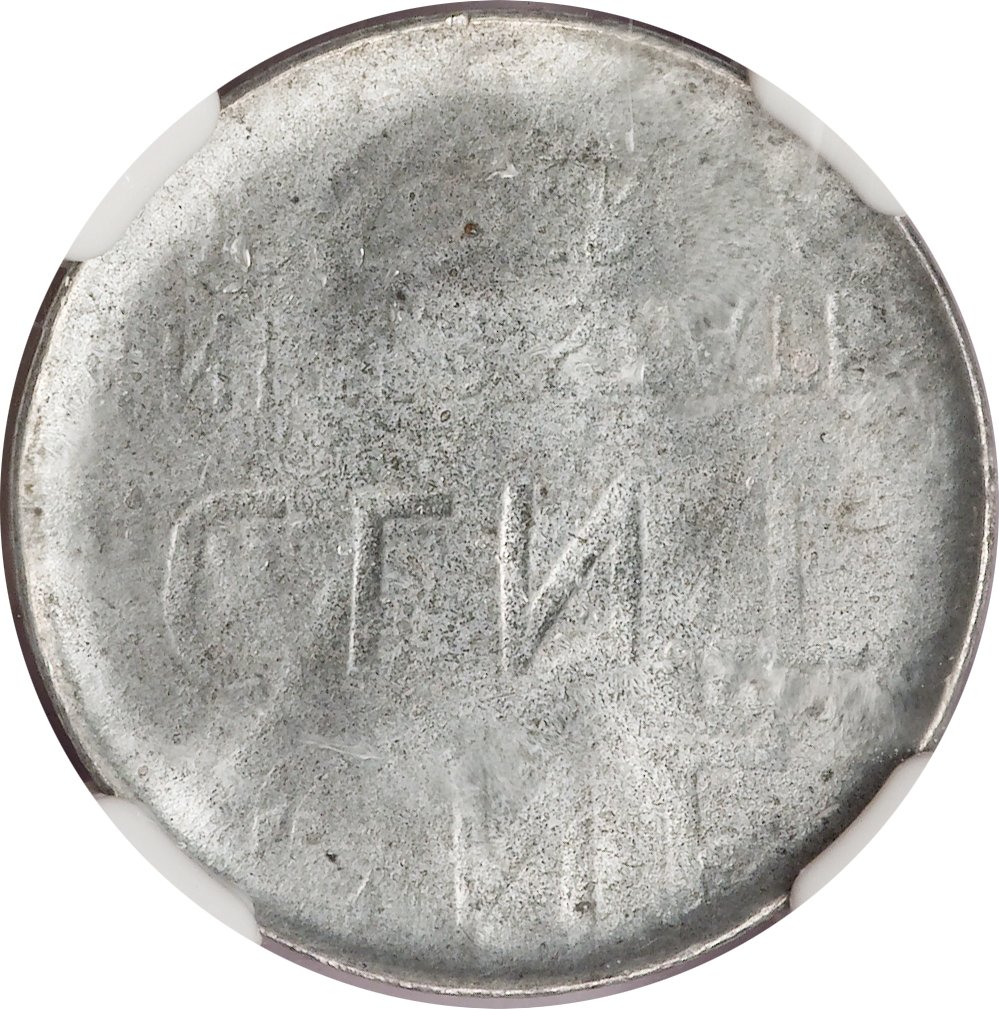 A coin can also be struck through a die cap and there’s different stages and error types for that and this area has many anomalies considering the nature of the coining chamber all that can happen at the rate of speed of the press.

Further note: Don’t confuse struck through grease with a filed off or polished off design feature like the three leg buffalo nickel, they’re not the same but result in a similar appearance. In your search you will find many cents with something missing and these are too common to be worth anything extra.